The perfect combination of nature & enjoyment. The island of Naxos, with its size offers multiple opportunities for visits to sites of archaeological interest and natural beauty

Villa Romantica is located next to the dream beach of Plaka, just 7 km from the picturesque town and 3 km from the airport.
Made with care and passion, it is waiting to give you moments of summer happiness.
In this place we will share together the joy of your vacation, which will be unforgettable forever. 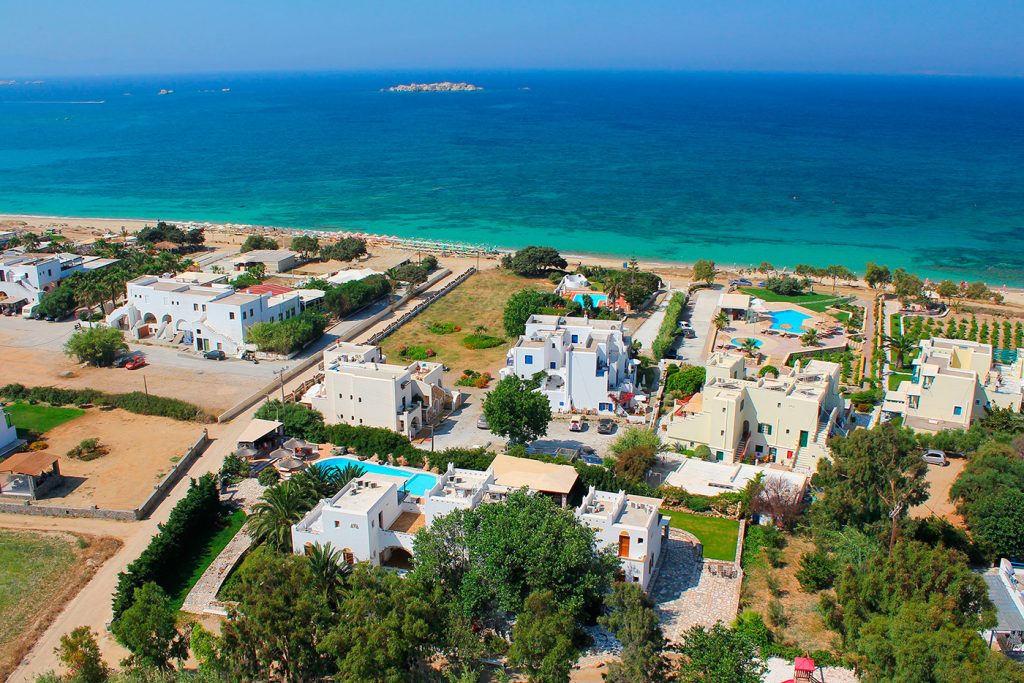 The island of Naxos, because of its vast size, offers the visitor a wide variety of excursions to archeological sites or to locations of natural beauty.
There are daily organized boat cruises to other beaches or around the whole island. For inland excursions, car rental services are also available, with the nearest gas station at a distance of 200 meters. 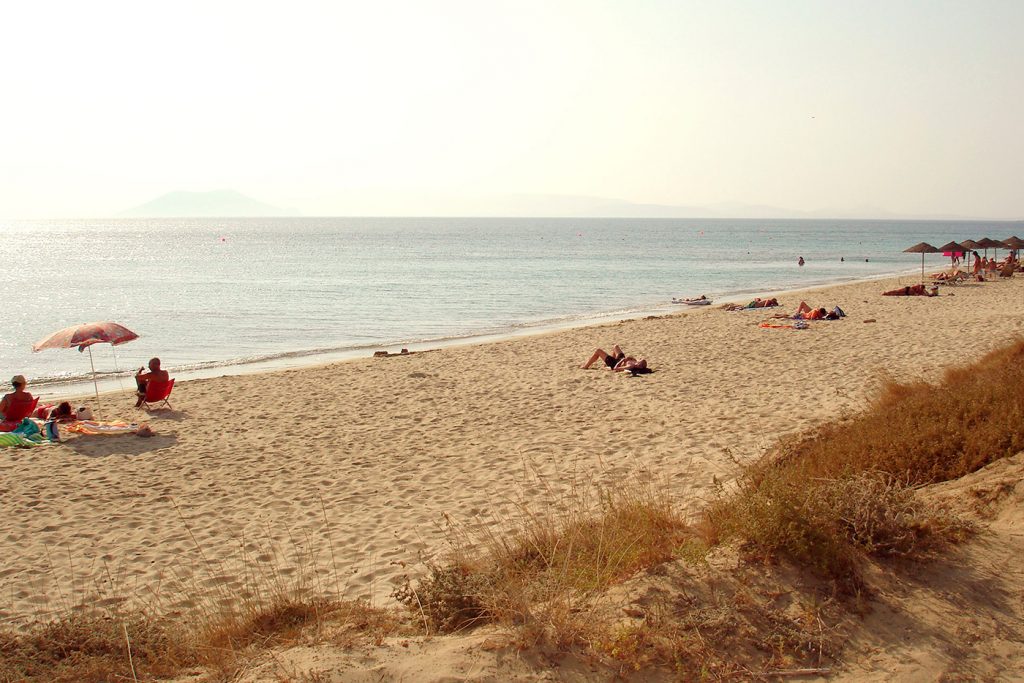 Our well-organized beach offers sports fans windsurfing and scuba diving, while for those who just want to have a good time, there are many taverns along the beach, offering very tasty meals, as well plenty of bars with relaxing music.

The Archaeological Museum of Naxos is located in the Chora, the old hilltop town, and exhibits objects from the excavations after the 2nd World War. Among the archeological sites are the outstanding ruins of Apollo’s Temple, from the archaic period, of which only the monumental gate, known as “Portara”, remains standing on the strand called the “Palatia” (the Palace). Also in Chora, is the area of the Venetian Castle, with a well preserved Venetian church and the Ursulines Convent School. In the little town of Sagri are both archeological sites and Byzantine churches. Castles dating from the Venetian occupation of the island still stand in the villages of Halki and Filoti. At Pahia Ammos one is amazed by the impressive thirty-foot long depicting either Apollo or Dionysos, and can admire the two “kouros” discovered at Fterio and at Apollonas respectively.